ETA has been the terrorist organization that has had the greatest capacity for intimidation and, therefore, the one that has generated the most threats in Spain. The support for the terrorist group also contributed to this, which deployed persecution violence against representatives of the State, from police officers to judges, and against those who thought differently, whether they were politicians, journalists or constitutional intellectuals. The forms of violence they suffered included insults, graffiti, beatings, attacks with Molotov cocktails against their property and, ultimately, attacks by ETA. Many had to go into exile. Those who remained were forced to adopt self-protection measures. One of them tells us about it, Professor José Manuel Susperregui. 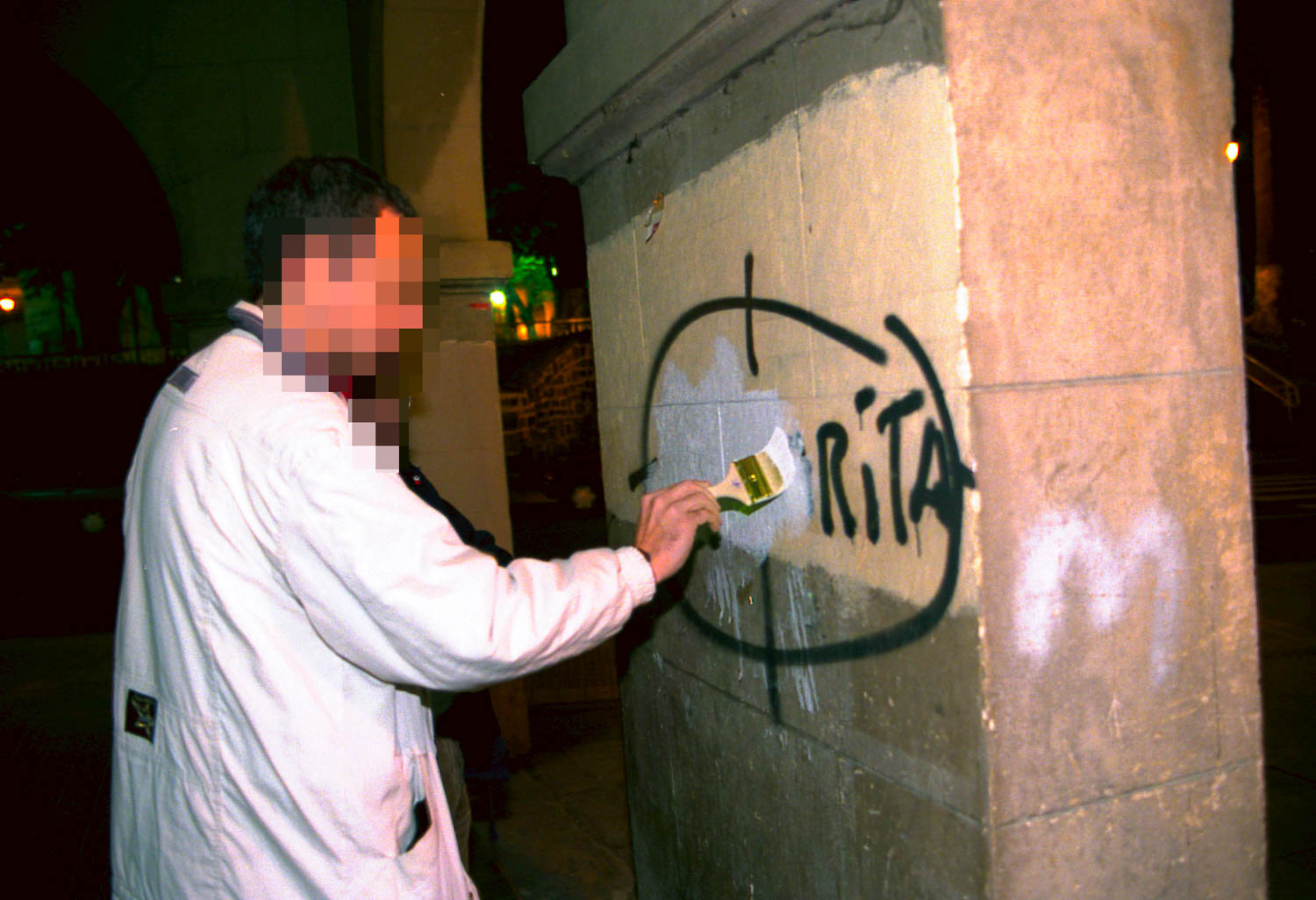 «The jammer was used to override the remote control that the terrorists used to activate bombs. I used it in the exits and entrances of the house, the garage and the university. It was one of the security systems, in addition to the gun and the bulletproof vest.

Terrorism is permanent fear and uncertainty. And when I got up to go to the university, I didn’t turn on any outside lights. I changed the departure times and went downstairs in the dark. I would gently open the door. I would look around and make my way to the garage with the jammer on. I had to cross a bridge. And sometimes, I would meet a couple of road sweepers who clearly held similar opinions to the terrorists. The looks gave them away, a distant look, but insistent. I have not forgotten their faces. And now, when they see me, they nod expecting a greeting.»