In the film ‘Unforgiven’ the character played by Clint Eastwood says that by killing someone: «you take away all he’s got and all he’s ever gonna have». The philosopher Manuel Reyes Mate summed it up in a similiar way when he said: «there is so much that dies when you kill someone». 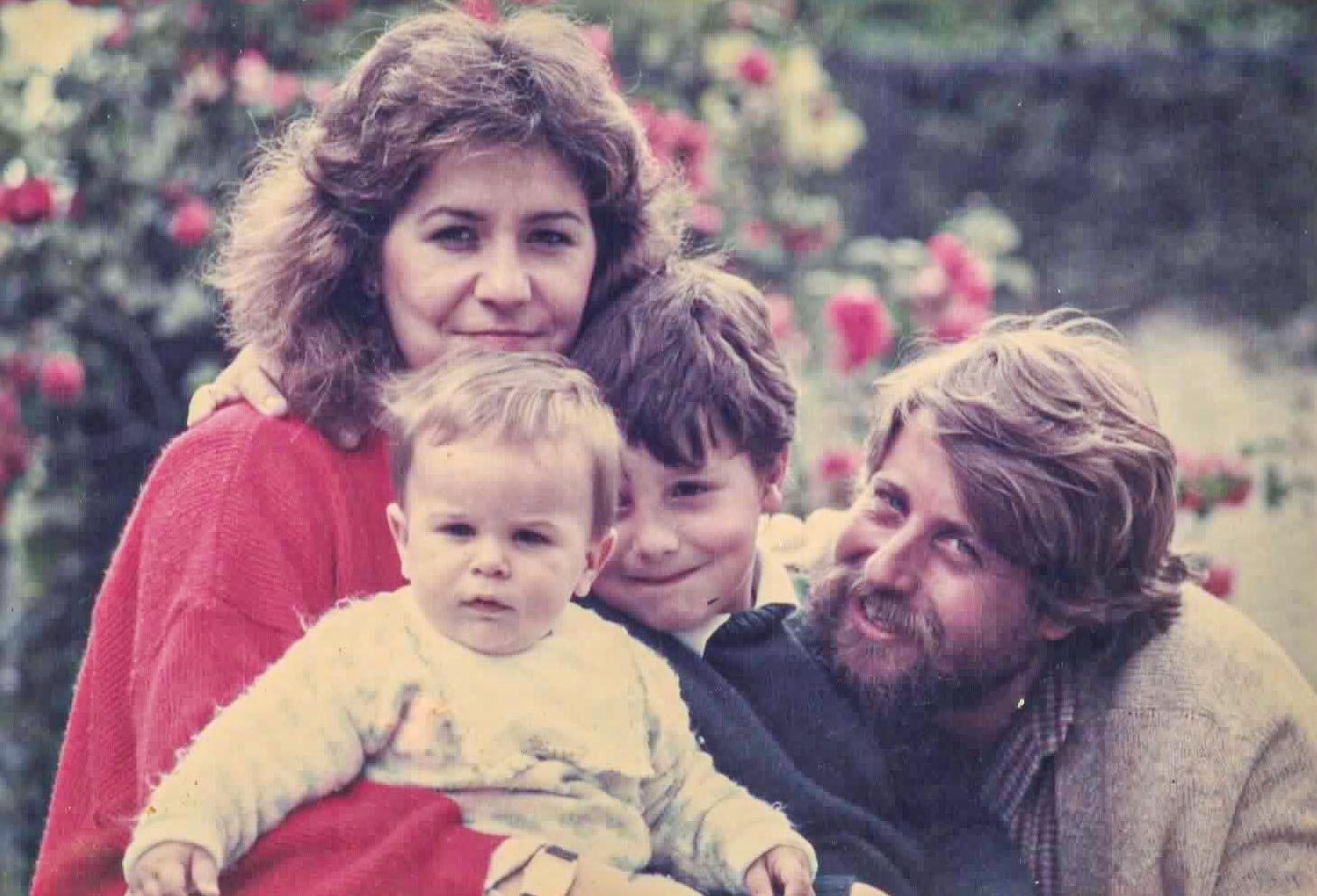 The family videos of the victims effect us because they show us what their daily life looked like before they became caught up in a terrorist attack. We recognize ourselves in the deeds, in weddings, in the birth of a child, in an outing, in hobbies and meeting with friends or in professional achievements.

These videos also tell us about sudden absence. The victims of terrorism had a life that was cut short, not by accident but because someone chose to take it from them. We could have been in their place. So, as Primo Levi said: ´thinking about what happeded is everyone’s duty¨.

Far from giving all the answers, this exhibition is an invitation to think about and reflect on three vital questions: first, how could this happen? Secondly, what would I have done in similiar circumstances? And finally, what can I do to prevent these atrocities from being repeated.