Jihadi terrorism is a global terrorist threat which in Spain has resulted in three major terrorist atrocities.

The first was in Madrid in 1985, when the restaurant El Descanso, was bombed resulting in 18 fatalities. 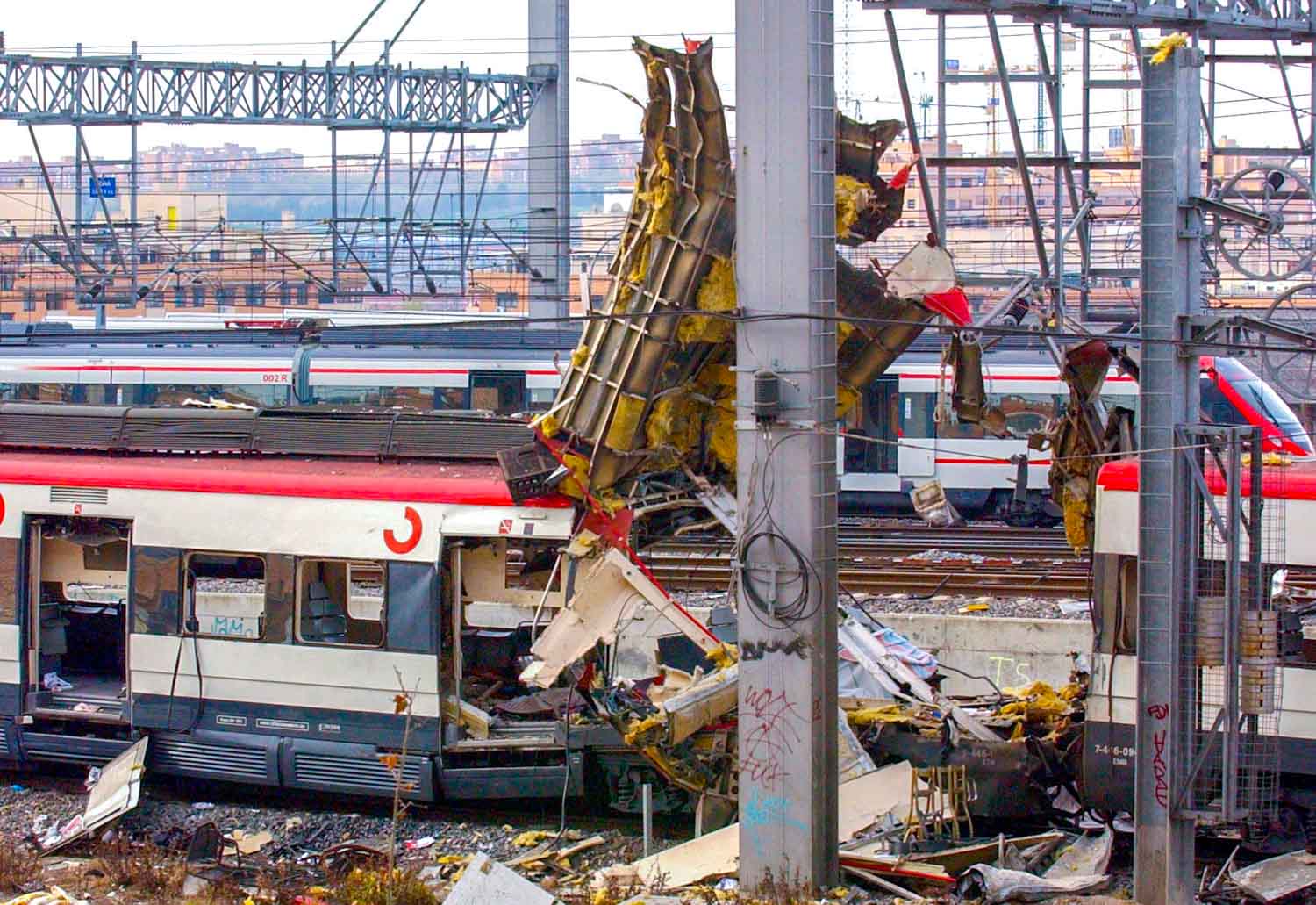 The second which became know as M-11 took place on the 11th March, 2004 and was a co-ordinated bombing attack against the surburban train network of Madrid, in which 192 people died.

The third were terrorist attacks in Barcelona and Cambrils in August 2017, which together killed 16 people.

To these numbers we must add those who were killed in attacks against Spanish citizens abroad, whether tourists or military personel deployed in carrying out international duties.

Seven of the perpetrators of M-11 who were hiding out in Leganés blew themselves up when they realized the flat was surrounded by police.   A note found in the debris of the flat indicated further terrorist targets and objectives.   This document provided a summary of this type of terrorism, which seeks the propoganda caused by the indescriminate mass murder of innocent civilians.   The high speed train network, Jews, tourists and McDonald’s hamburger chain were named as possible targets.   This last shows the contradictions and absurdity of terrorism – as the prepetrators had held meetings in McDonalds to plan the attack of M-11.