Extreme left-wing terrorism in Spain is known by one principal name: GRAPO, Grupos de Resistencia Antifascista Primero de Octubre . (First of October Anti-Fascist Resistance Groups) The majority of its assassinations, 92 in total, were carried out during the years of the transition to democracy. The last of these, carried out in 2006 was the murder of Ana Isabel Herrero, a business woman from Zaragoza. 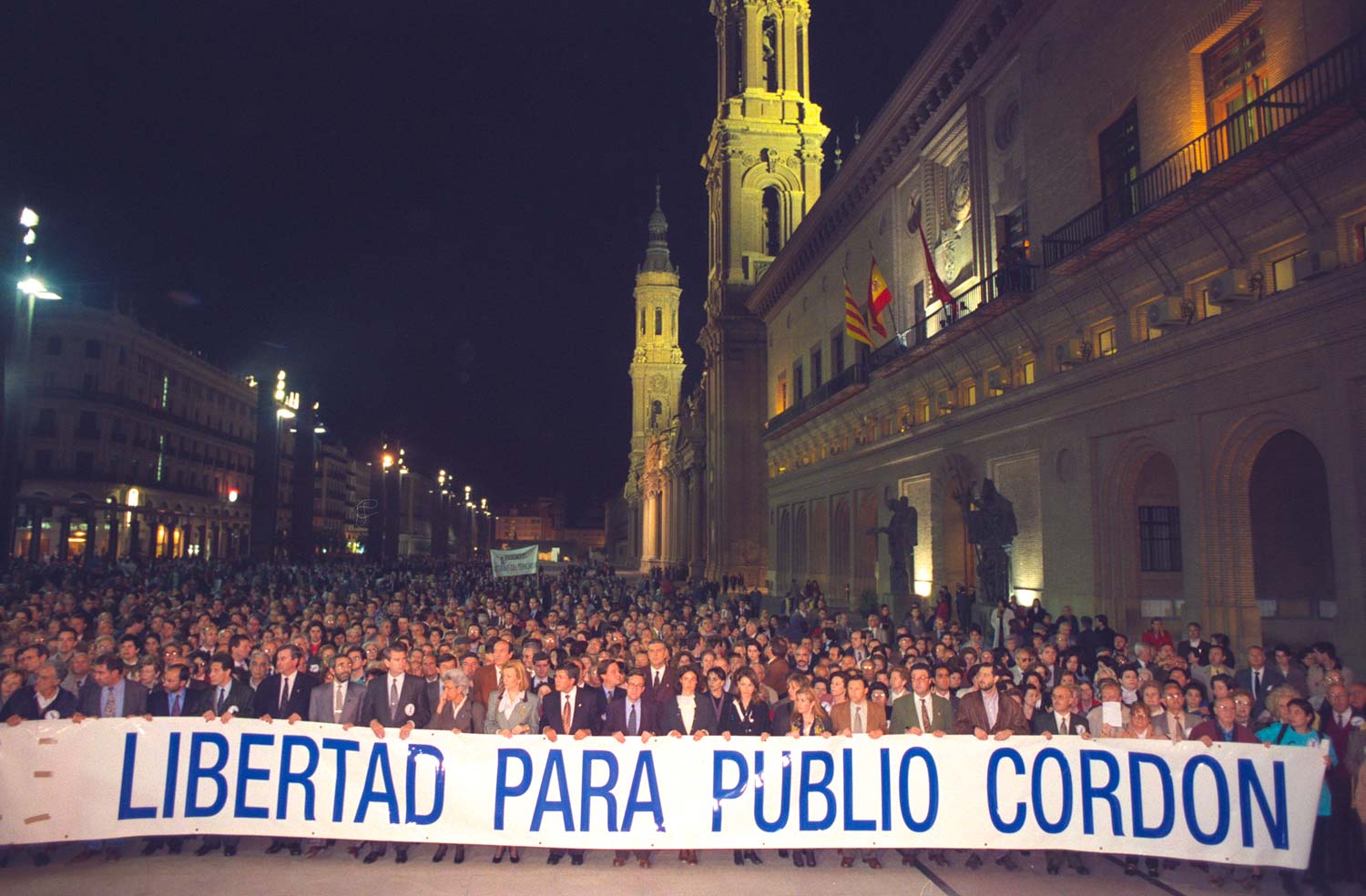 As suggested by a flag with its design drawn by marker pen, and other effects seized by the police, GRAPO has had much fewer resources and support than ETA. Even so, they have left a long trail of grief and sorrow. The most well-known victim of their terrorism is the business man Publio Cordón, who was kidnapped in 1995 and is still missing today. But the anticapitalist terrorism of GRAPO has taken the lives of dozens of civil guards, police, judges and bodyguards among others.

The Spanish security forces were responsible for dismantling this group.   For some time there had been talk of this terrorist organization’s ‘grapización’ which is the transformation into a marginal group, completely disconected from reality and even from its base of sympathizers.