The work and dedication of the police and national security forces has been essential in combating terrorism and they have also paid a high price for this involvement.   The security forces have accumulated the greatest number of victims of terror.   Those who wear a uniform are the preferred target of the terrorists. 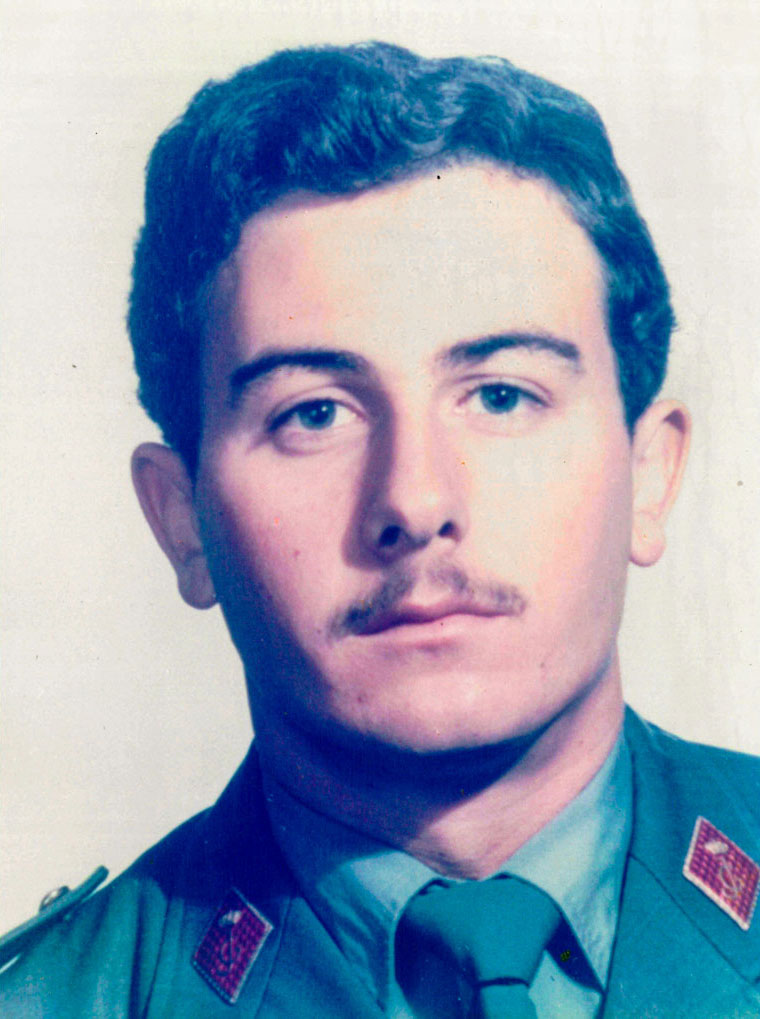 This display case serves as a tribute to those civil guards, national police and local police who lost their lives while carrying out their duty. The display is made up of artefacts donated by their families and for this reason the pieces have important sentimental value.   There is the tricorn hat and Spanish flag which covered the coffin of Antonio Trujillo, murdered by ETA .   Also displayed are the official police badges belonging to various police victims. There is also the dress uniform of Jorge Díez Elorza, who was bodyguard to the socalist politican, Fernando Buesa, when both were assassinated in Vitoria in 2000.

If, for the terrorists and their acolytes, law officers are no more than a uniform in which they see reflected all that they hate, then this is a way of returning to them some human dignity.