Between 1983 and 1987 a group of politicians and police decided to create the GAL, Anti-Terrorist Liberation Groups, to fight ETA on the fringes of the law. They were promoted and financed by the leadership of the Ministry of the Interior, with Minister José Barrionuevo and Secretary of State for Security Rafael Vera at the helm. Both were convicted of their terrorist activities, including kidnapping and embezzlement, but they both benefited from pardons that allowed them to leave prison three months after entering it. 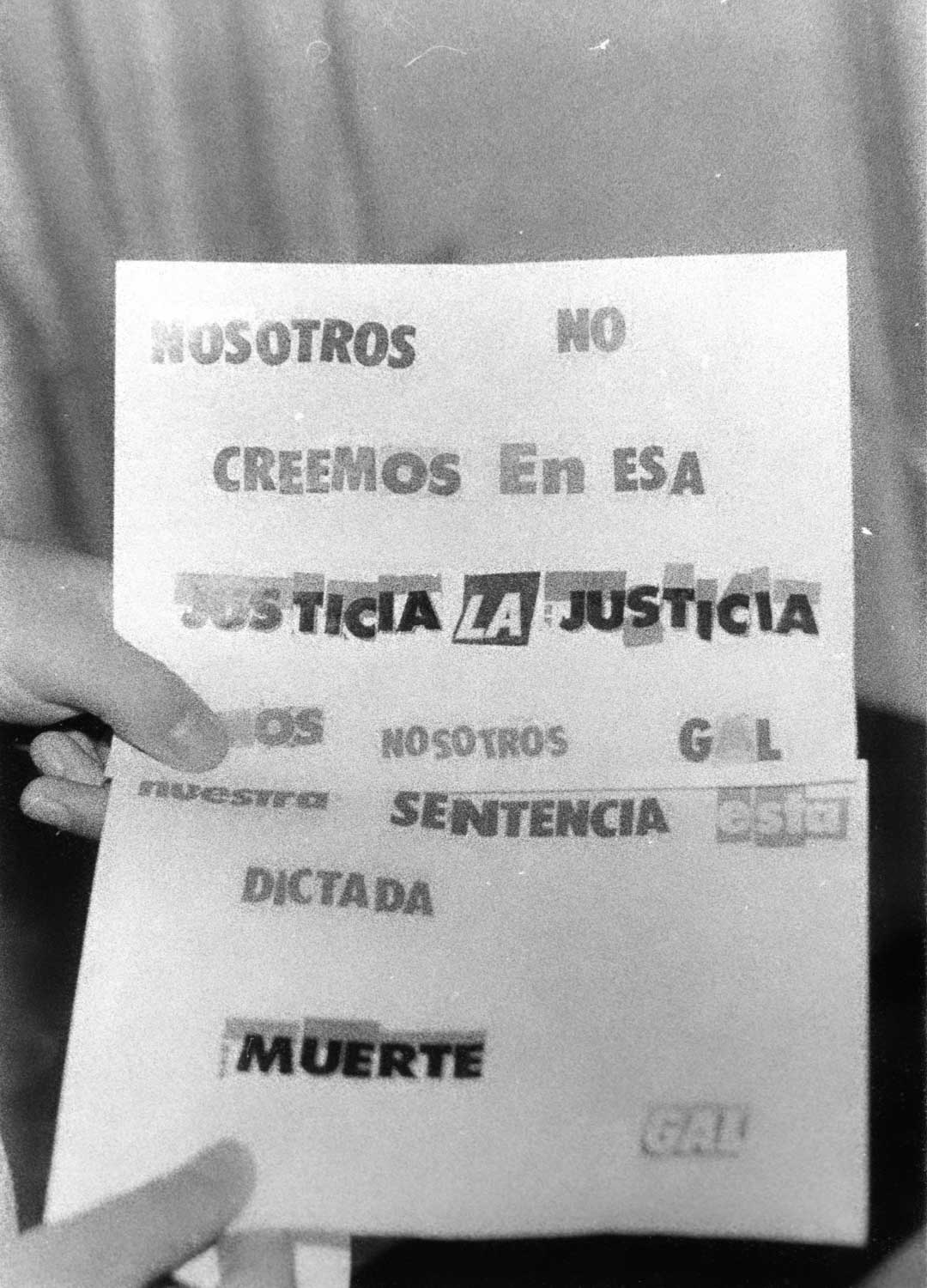 In the transition years there had already been anti-ETA para-police terrorism. In addition, an extreme right-wing terrorist group operated at that stage, sometimes connected to the former, whose main leitmotif was the return to a dictatorship like the Franco regime. These terrorists vindicated their crimes with names such as Triple AAA (Apostolic Anticommunist Alliance), the Guerrilleros de Cristo Rey (Warriors of Christ the King) or the Spanish Basque Battalion. In the video you can get more information about all of them.