In 2018, the same year in which ETA was dissolved, France gave to Spain the result of its decades of antiterrorist effort.   The operation was baptized ‘Memoria Viva’, and included the donation of the historical archive of ETA including a hugh quantity of documentation, weapons and other effects. This material has judicial value and with this, it is hoped to resolve some outstanding cases. It also has historic value and its final destination will be this Memorial. 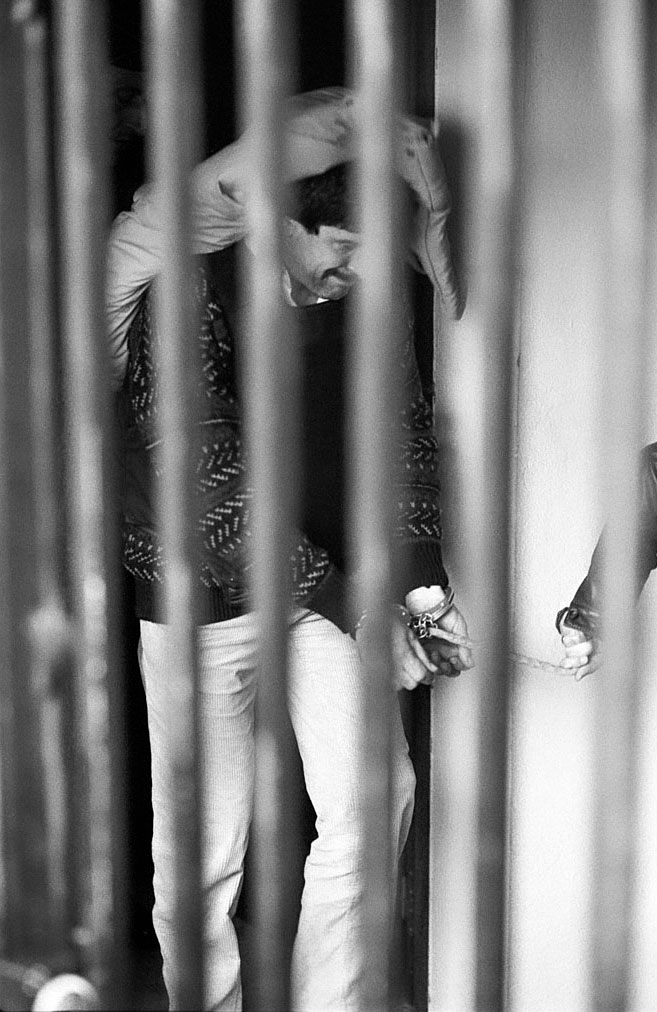 In the display case you can also contemplate a small exhibition of internal publications such as their weapons and explosive manuals, beacon detectors to counter police action or the stamps used to sign extortion letters which were sent to businessmen. These are just some examples of original documents which belonged to ETA and now are in the possession of democratic authorities.