THE FILE OF GRIEF

In recent years, after there has been a terrorist attack, it has become common practice for members of the public to leave objects close to the scene of the crime, such as soft toys, letters, poems, religious symbols, drawings, candles or flowers.   It is a way of showing support for the victims and of denouncing the act of violence. Here we can see a selection of those items from our own particular ‘File of Grief’. They come from two attacks: the 11th March 2004, Madrid and the 17th August 2017 Barcelona.   All examples reflect the same pain. 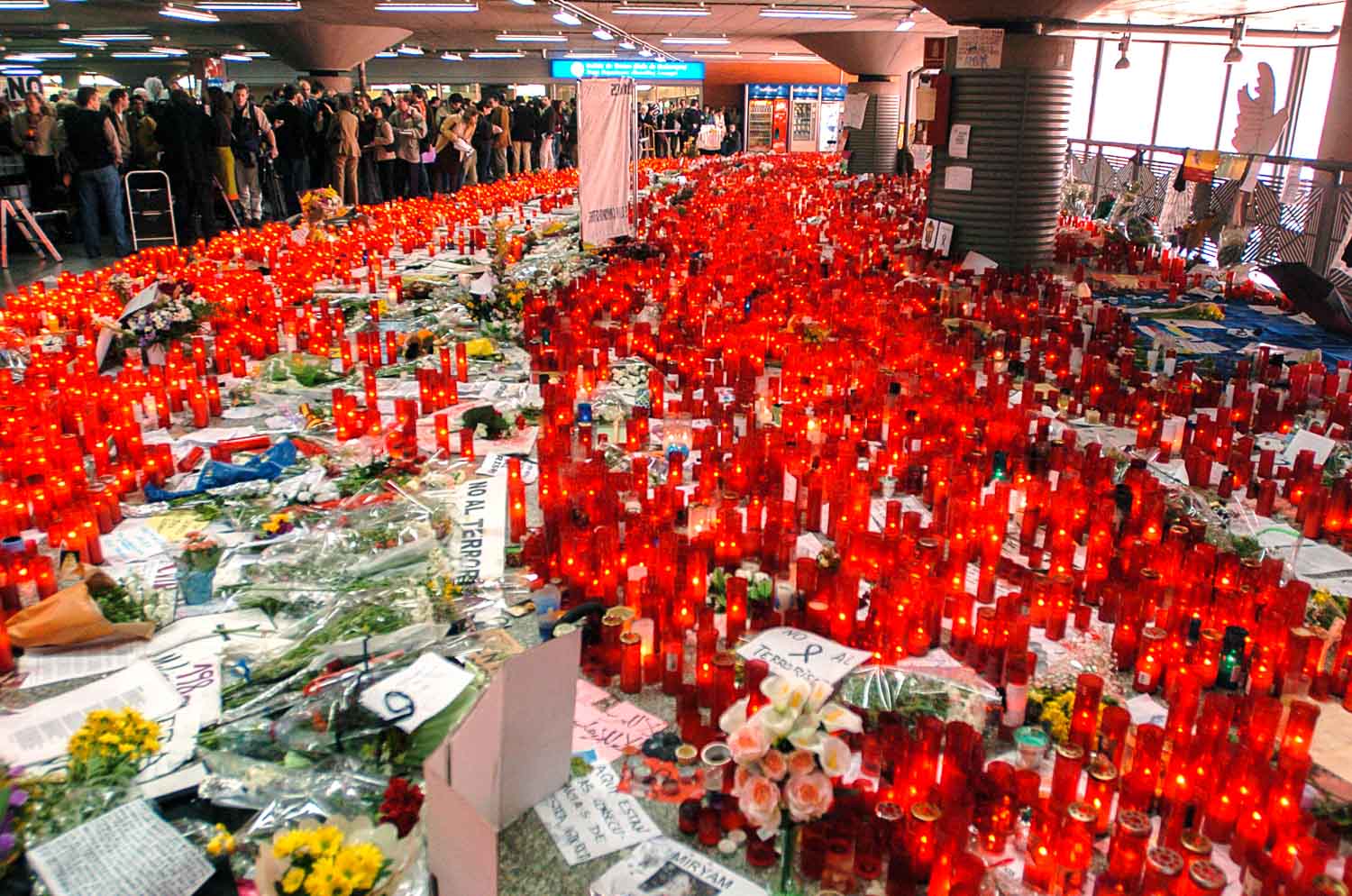 Amongst the objects you can see, there is a soft toy holding a message addressed to Patricia Rzaca, the seven month old baby who died along with her father in the explosion at the El Pozo railway station.   The parents of Patricia who were of Polish origin had thought about returning to their own country in a few months.   Patricia was the youngest victim of the terrorist attack of the 11th March.